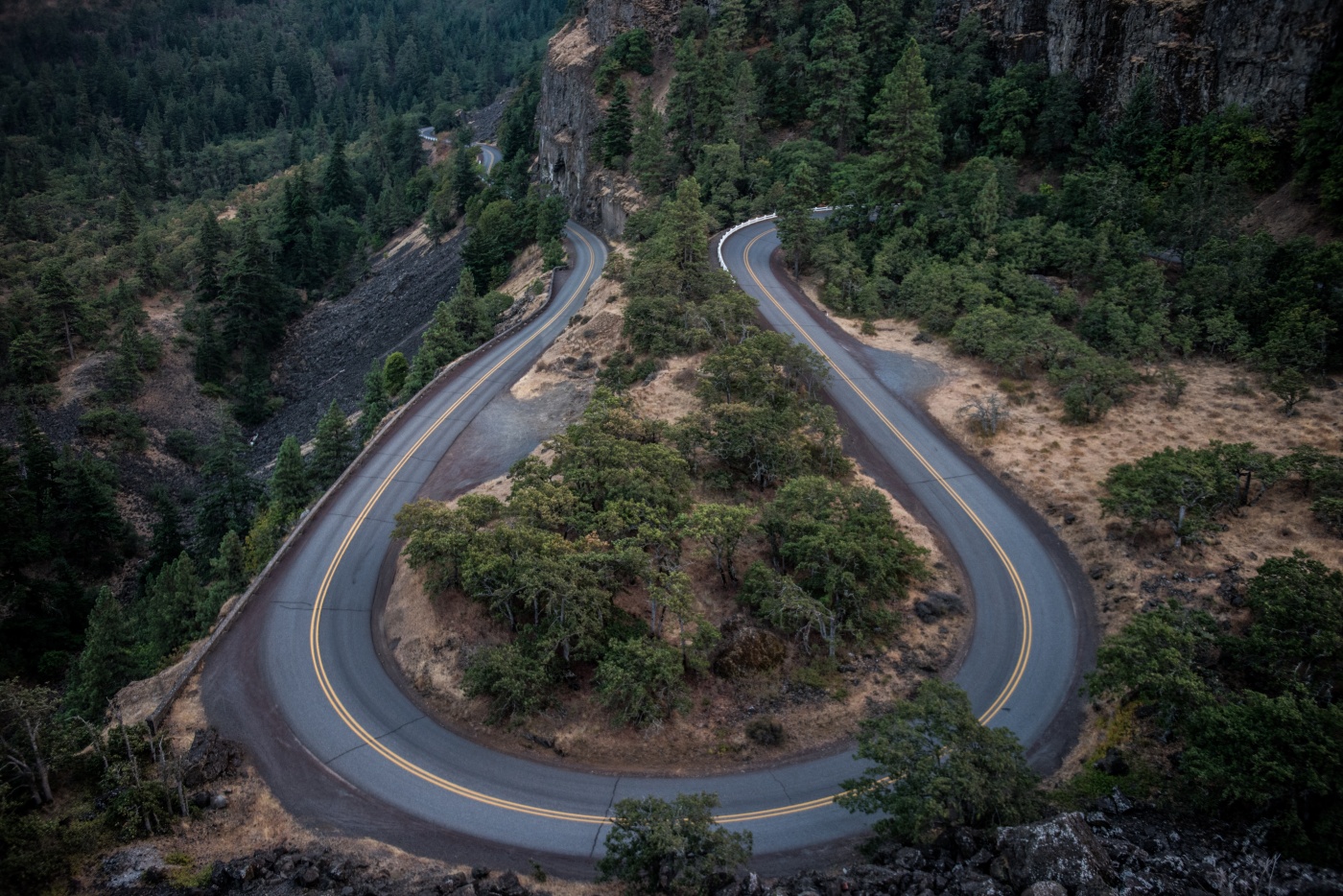 Change is a word synonymous with negative emotions, especially in the healthcare system where it seems the phrase “resistant to change” is branded around to describe all health professionals everywhere. We’ve all been subject to changes in our professional lives, but why is it that it is often such an awful process? And is there a better way to do it?

A key component of successful implementation of change within an organisation is to understand theoretical underpinnings to curate this process. Kotter – a pre-eminent thinker in leadership and change management – and Cohen (2002) suggest that ‘change’ and ‘transform’ are interchangeable terms. ‘Transform’ can be defined as “the adoption of new technologies, major strategic shifts, process reengineering…attempts to significantly improve innovation, and cultural change” (Kotter & Cohen, 2002, p. ix).

There is an extensive body of research examining the best way to implement change within an organisation (The University of Queensland, 2013), and a wide range of accepted models to help lead organisations through successful reforms. One of the most frequently used and well-established models is Kotter’s 8-step model (1996). Many studies have shown how this model has been used to guide successful change in relation to healthcare, education and technology (Cohn, Berman, Barry, Green & Scherger, 2009; Neumeier, 2013; The University of Queensland, 2013).

A Model for the 21st Century

In 2014, Kotter’s model was updated and renamed the ‘Accelerate 8-step process’, which is designed to serve modern contexts and objectives. It differs from the original 1996 model in the following ways:

The amendments to the original 8-step model of 1996 are highly adaptable to the modern workplace, as primarily the changes focus on the fact that the process is not a linear one. Di Sipio (2015) suggests, “although the model is presented in order, the different stages are rarely completed in a linear fashion” (p. 6). The model has therefore been visually presented as a cyclical process to represent how these steps can best be implemented in the workplace: 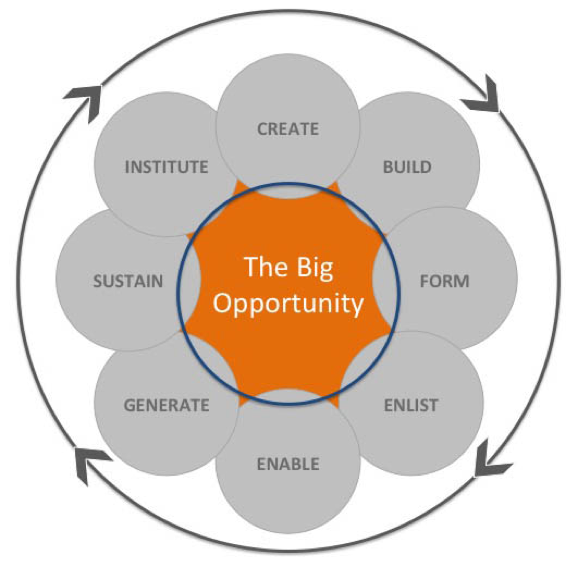 While traditionally these 8 steps have been used in organisations to effectively implement significant company-wide reforms, the principles behind the theory can also be applied to team or small-scale change.

The 8 steps to be followed in order to successfully implement change are:

Di Sipio (2015) suggests that the first step, creating a sense of urgency, can best be facilitated by showing evidence from external sources that demonstrates the need for urgent change. Are there figures from Government sources or other hospitals / organisations showing how implementation of something has improved patient outcomes? Is there a need to make changes before a new policy is implemented, or before an audit?

Kotter’s (2007) second stage of the change process involves gathering a variety of people who are experts in their fields, as well as deeply committed to supporting the change from the beginning. Di Sipio suggests creating a team of “innovators and early adopters” with “strong positional power, high capability and broad expertise” who “are most likely to adopt and advocate for the [change]” (2015, p. 8).

The remainder of the steps focus on clear and effective communication, and seeing the change process through until the desired outcome is achieved. Di Sipio suggests that the change needs to be “embedded…into the culture” by “recognis[ing], reward[ing] and model[ing] the new behaviour”, as well as demonstrating “that the new way is superior to the old” (p. 14).

Effective leadership in this process is key, but just as important are each of the team members involved, who need to embrace the change, understand the reasoning behind the change, and trust their leadership team to deliver an optimal outcome.